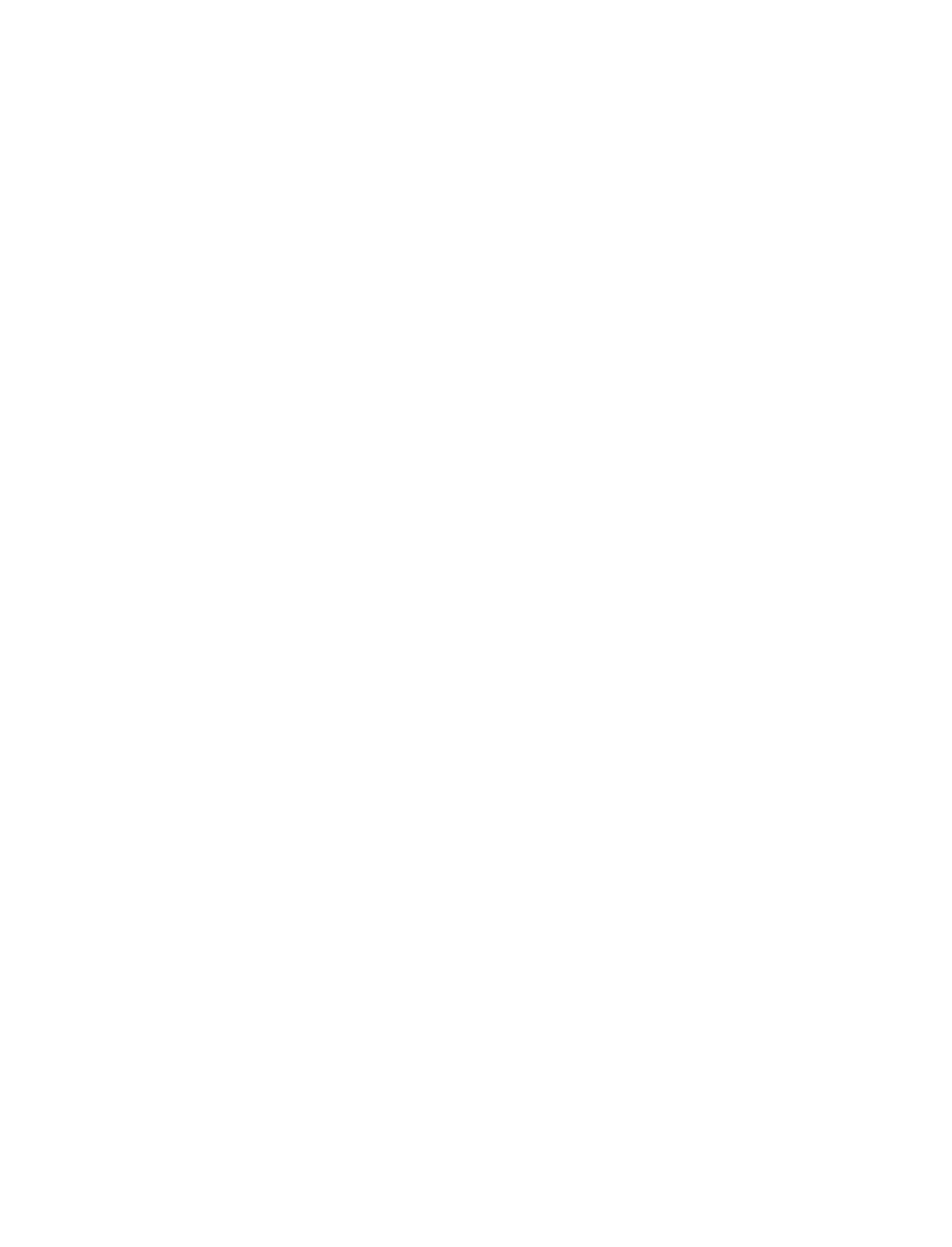 In response to God’s work of grace in our own lives (Matthew 10:8), and His direct call to fulfill the Great Commission (Matthew 28:18-20), we will partner with God and His work of redemption around the world. This involves being on mission with God near and far (Acts 1:8). ‍

The ministry of local and international missions is guided by a missions team under the oversight of CPC's Pastor Leadership Team (PLT). Communication will remain open between these two teams, with direct supervision coming from a member of the PLT. The missions team will disciple Immanuel to steward the Great Commission by equipping, praying, and giving. ‍

Annually, CPC will endorse and sponsor no more than three officially recognized local mission focuses, and no more than three officially recognized international mission focuses. In addition, we will also plan to reach local internationals, as well as help with stateside disaster relief. These will be prayerfully processed by the missions team with oversight and approval from the PLT and communicated clearly and consistently with the congregation. These focuses are designed around the theme of Acts 1:8 (“Jerusalem”, “Judea”, and “Samaria”, or a “here”, “near”, and “far”).

Deliberate reporting and prayer around these focuses will be scheduled annually.

These mission efforts will be supported through our annual budget and two annual offerings (Easter to CPC specific missions and Christmas to denominational missions). The missions team will allocate monies/percentages to the focuses above in conjunction with the PLT and Finance Team. These will be evaluated each budget cycle. We will also promote the Rachel Christen Scholarship Fund annually.‍

* An unreached people group is a people among which there is no indigenous community of believing Christians with adequate numbers and resources to evangelize the group without outside assistance. (Joshua Project)